GoAdmin not only aim for a admin panel builder tool. Now the base version of 1.0 has achieved a base framework which can help quickly build a simple crud admin panel with permession manage and other fetures. On this basis, you can also customize the theme and the plugin. The following points after three expounds the project development plan.

The final purpose of GoAdmin is achieving a no-code or to some extent, no-code operations set. And we will at least build the plugins of two. The one we named admin is help you build a crud admin panel quickly, and the other one is a Grafana like data monitor dashboard builder, which we named monitor.

Now the project is maintained by @cg33, who is a two years gopher。

Work of the projects:

GoAdmin always adheres to an open and open attitude, and welcomes people with lofty and capable ability to join in the development of a conspiracy project and community. The community and the individual complement each other.

If you are optimistic about the development of GoAdmin and are willing to gamble for him, use time for future financial or reputational returns, and you have confidence in your own abilities, then you can try to fully read the GoAdmin code and understand GoAdmin's development plan, make your contribution to this. The pre-code flaws are large and can be modified. If you have the ability to make enough contributions, you will become the project's co-founder or core developer. In the later stages, the code is highly sophisticated and there is still room for improvement. You can become a contributor by submitting a fix**. The team will remain open and accept new members. Every member of the team who works hard will also receive a certain return in the future based on the proportion of the effort to harvest the project.

If you don't have enough time and energy, but have a certain amount of money, and are equally optimistic about GoAdmin development, although GoAdmin has not yet planned a plan for this. But as long as you have enough interest, you can bring your plan to negotiate with us.

GoAdmin will be gradually commercialized, but the core infrastructure features are free and open source. GoAdmin's capital revenue model is mainly:

Revenue funds are mainly used to maintain the development of the community, and the return on compensation of developers, to promote the project to grow better. 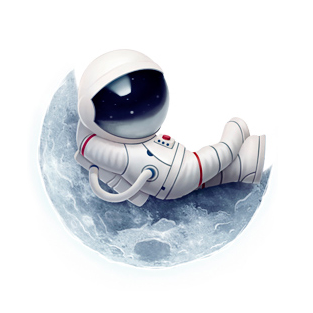